Also, I am actually back from my break so excuse that tidbit. I wrote this a couple months ago.

This was my jam here…no, this is still my jam!

Raised white with no idea he’s black too, Joseph is a young man of mixed ancestry with a deep passion for the state of Black America. 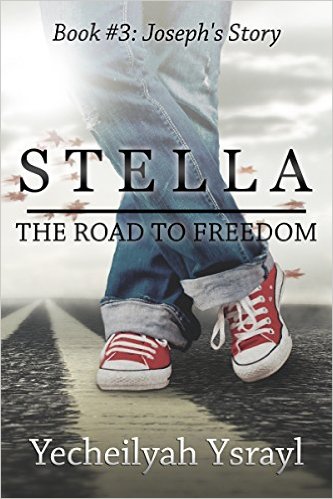 It is the spring of 1960, and a fight with his brother Edward compels a young Joseph to leave his mother’s Louisiana home and join his friends for a trip to Atlanta for The Student Non-Violent Coordinating Committee’s second conference. Excited to live life on their own, Jo and his friends have left school and the lives they were living for a chance to become part of “The Movement”.

However, the teens are naive. With no money, and essentially no plan the seven friends, both black and white, set out for the road when they are stopped by a racist cop who makes them exit the car and  already their journey is on to a rocky start. From the mob at the New Orleans Bus Terminal, to the Alabama gas station just shy of Montgomery, Jo quickly learns that the road to freedom is not as smooth as he had hoped.

I am seeking book reviews for those interested in receiving a free ecopy of this book in exchange for an honest review.

Email ahouseofpoetry@gmail.com and find out more about Joseph and his friends. Will they ever make it to Atlanta? What obstacles will they cross to get there? Read this book free in exchange for an honest review.