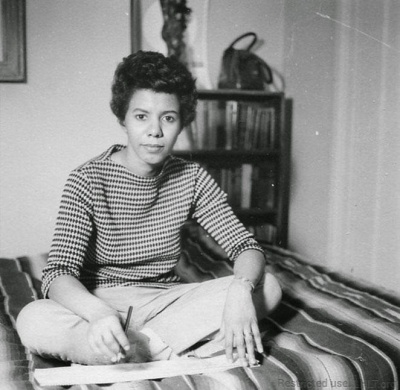 “Child, when do you think is the time to love somebody the most? When they done good and made things easy for everybody? Well then, you ain’t through learning—because that ain’t the time at all. It’s when he is at his lowest and can’t believe in himself. When you starts measuring somebody, measure him right, child. Measure him right. Make sure you done taken into account what hills and valley’s he come through before he got to wherever he is.”

Welcome back to another Writer’s Quote Wednesday Segment as hosted by Colleen of Silver Threading. . I no longer have to apologize since attaching the link :). I am drafting this Tuesday night and scheduling it to reach your readers by midnight CST. I’ll be out and about and won’t have the time to link until later in the day. < You can like totally ignore this sentence now. I wrote it earlier but it no longer applies. Why don’t I just erase it you say? No, I don’t want to do that. Why? Because I don’t, what’s with all the questions tho?

“When you start measuring somebody, measure him right…Make sure you done take into account what hills and valleys he come through before he got wherever he is.”

My husband and I have this saying we use when we’re joking with each other. This saying comes up usually during the times when we’re poking fun of the other or perceiving one another to be doing or saying something we were not doing or saying. If I assume for instance that he’s using the movie room to play Madden but he’s actually doing something else he’ll say, “Judge me righteously” and we’ll laugh for a good ten minutes about it. What the saying means is that if your going to judge me at all, do it right. If I’m going to assume he’s doing something then I better make sure it’s correct and vice verse. That’s what this quote made me think about as I was drafting it. Before you perceive me to be a certain way, be sure to take into account everything that lead me to be who I am. If I’m homeless for instance, make sure to consider how I got here before you laugh. 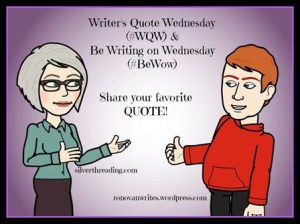 I love experimenting with symbolism and imagery in my writing and in my poetry. Last year, I participated in a Writing 101 assignment that asked us to Critique a Piece of Work, in which I shared my thoughts on Gwendolyn Brooks “We Real Cool”. I thought that would be fun to experiment with again today.

To start, heat from the sun is very intense and it drains just as much energy as it gives. It is exhausting and causes death to those who cannot escape a temporary refuge away from its obvious danger. While some sunlight causes plants to grow, too much sun can be destructive.

Raisins come from grapes that are dried out by the sun. The sun sucks its moisture and nutrients until it has withered dramatically. However, dried grapes writhe and get small, but they do not turn to mush and rot. (Which is totally awesome. I love raisins!)

The plant that Mama keeps near the apartment’s sole window is barely surviving because it lacks adequate nourishment.  Yet she is completely dedicated to the plant and lovingly tends it every single day in the hopes that it will one day be able to flourish. This is by far the play’s most overt symbol because the plant acts as a metaphor for the family.

Hansberry writes about sunlight and how the old apartment has so little of it. The first thing Ruth asks about in Act Two, Scene One is whether or not the new house will have a lot of sunlight. Sunlight is a symbol for hope and life, since all human life depends on warmth and energy from the sun. Light is also symbolic for truth. It is the truth that truly sets a people free.