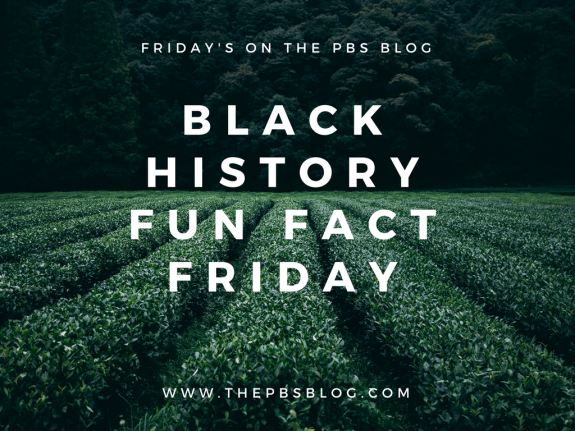 James Shober was an African American doctor and the first Black doctor in North Carolina. James was born on August 23, 1853, in what is now Winston-Salem, North Carolina. James father Francis Edwin was a white businessman and politician who served in the North Carolina state legislature and the United States Congress. His mother was an 18-year-old enslaved woman named Betsy Ann.

Betsy was of mixed race who lived in Salem and passed away in 1859 when Shober was between six and seven-years-old. He was sent back to the Waugh Plantation near Waughtown, North Carolina, where his grandmother lived with other family relatives.

Educated at Lincoln University in Oxford, Pennsylvania, Shober then enrolled in the Howard University School of Medicine in Washington, D.C. where he was one of the forty-eight graduates in 1878.

After graduation, he began practicing medicine in his home in Wilmington, then the state’s largest city. Shober was the only Black doctor in a city of more than 10,000. There were only a handful of licensed black doctors across the United States following the Civil War. Shober now joined those ranks in 1878 and became the first professionally trained Black physician in North Carolina.

On June 28, 1881, James married Anna Maria Taylor, an educator who taught at the Peabody School in Wilmington, and they became the parents of two daughters, Mary Louise and Emily Lillian. His daughters both graduated from Fisk University and pursued a number of professions. James Shober died young, at just 36 years-old on January 1, 1889.