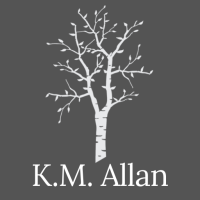 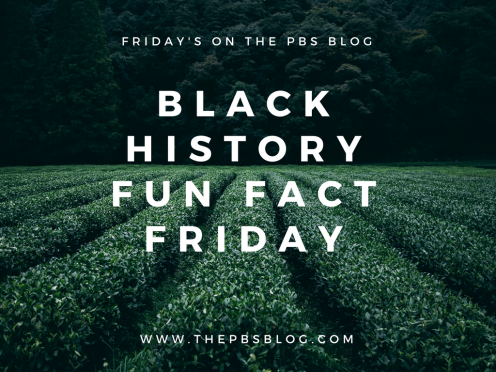 Willie James Howard was born on July 13, 1928, in Live Oak Florida. At fifteen years old he was in the 10th grade and worked at the Van Priest Five and Dime Store downtown.

According to the story, Willie sent Christmas cards to employees of the store for the Christmas Holiday. One of the employees, a popular white girl named Cynthia, was offended by the gesture. According to the account (which has just as many variations as Emmett’s story), at the bottom of the card for Cynthia, Willie indicated the letter “L” for love.  Later, Willie wrote Cynthia a letter, this time apologizing. He signed this one with a little poem:

“I love your name. I love your voice, for a S.H (sweetheart) you are my choice.”

On January 2, 1944, Cynthia’s father Phil Goff, who saw the letter (most likely by Cynthia showing it to him as some accounts suggest) and two of his friends arrived at Willie’s home and the three men dragged the boy from his mother’s arms. They also kidnapped his father. They drove to the Suwannee River and bound Willie James by his feet and hands and made him stand at the edge of the river where, according to his father’s testimony, he was told he could either jump into the river or be shot. The boy jumped in and drowned.

The Suwannee County sheriff ordered Ansel Brown, the local black undertaker, to retrieve the boy’s body from the river and bury it immediately. To cover up the incident, Phil and his friends forced Willie’s father to sign a document alleging that Willie jumped into the river on his own accord. According to their written statement which was included in the Lanier Report, the three men admitted taking the boy from his home and tying him up on the way to the river but they said he fell in accidentally. This conflicts with the first story that the boy jumped into the river. Either the boy jumped into the river on his own or he slipped accidentally. It was obvious the men were not telling the truth but there was never an arrest.

After signing the document, Willie’s father (also named James) packed up his family and moved to Orlando. No death certificate was ordered for his only son and the grave was unmarked for 60 years.

Thurgood Marshall demanded a full investigation and after hearing about Willie’s case, it was picked up by Harry T Moore of the NAACP who had gone to school with Lula Howard, Willie’s mother. Moore received documented proof from Willie’s parents explaining what really happened. They stated that Willie’s father had been threatened and forced to sign the document. However, a grand jury did not indict Goff and his friends and prosecution were never achieved.

Moore continued fighting for the case and in 1947 wanted to reopen it but Thurgood Marshall was unwilling to dedicate any more NAACP funding.

I found that Howard’s story mirrors that of Emmett Till’s in chilling ways. Though Emmett’s death was far more brutal, Willie is one of those unfamiliar faces we do not hear much about. Like Claudette Colvin and Rosa Parks, Emmett Till and Willie Howard are on the same side of History. 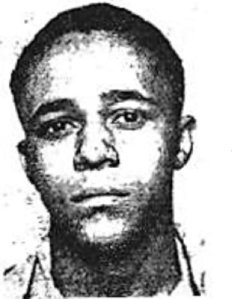 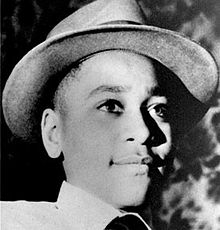 The similarities here are chilling so when you remember Emmett  Louis Till this August, remember Willie James Howard too.

Building Resilience in the Face of Uncertainty