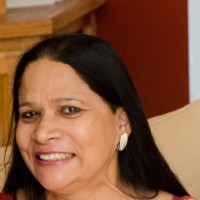 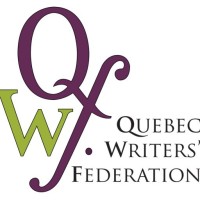 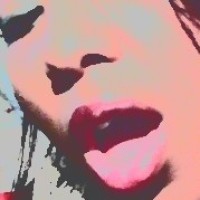 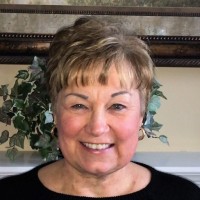 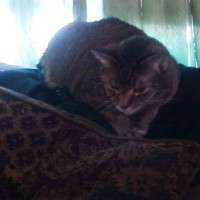 I was only two years old in 1989 so I obviously was not aware of these men when the story first broke. In 2002, when the man who committed the crime stepped forward and these men were officially declared innocent, you can still say that I was a baby being only 15 years old. As I think about my life and the things I was doing then, graduating Middle School and entering High School, I cannot help but to think about these men who, at 15, was on their way to jail.

You can say that they were doomed from the beginning. Let’s set the scene. In 1989, big cities like Chicago and New York City was overflowing with crack addiction within the black community.

“Crack popped up in Miami and Los Angeles in the 1970s. The Drug Enforcement Agency didn’t pay it much mind then. It was nothing more than a different version of cocaine, the agency figured. Crack arrived in New York City in the early 1980s before most of the public had heard anything about it. The department was understaffed. Budget cuts from the 1970s, when the city was almost bankrupt, had forced the NYPD to lay off nearly a third of its officers from 1975 to 1982. Meanwhile, crack began its spread across New York. It was cheaper than cocaine. Anybody could afford it, and anybody could sell it — anybody could buy a gram of coke, chop it up, cook it, and flip it for double the money. So now, all of a sudden, you have got a product that is saleable to a mass new audience,” Robert Strutman, a former New York city D.E.A. agent, told PBS Frontline in 2000. “And that is what the New York drug peddlers did. They mass-merchandized cocaine.” The media world first noticed crack in 1984, when the Los Angeles Times reported that “cocaine sales explode with $25 rocks.” According to a 1999 paper in Columbia University’s Souls journal, reporters began using the word “crack” in 1985. The earliest instance was a November 1985 story in the New York Times: “new form of cocaine, known as crack, was for sale in New York City.” By 1986, crack was available in 28 states. Newsweek called the drug’s impact a “national crisis.”

You can be sure that this was by no accident. The media practically advertised crack cocaine. Crack destroyed the Black community like no other weapon could. I speak not from a Google search or a spectator of the news, I speak from experience. I watched the drug take over the minds and bodies of those close to me. As a 90s kid, with crack being born in the 80’s, by the time I was growing up it was at its peak and those addicted were completely strung out. You see, it was cheaper than other drugs. This meant that everyone, including parents became junkies. No, not just parents, children.

This created gangs, drug dealers, and naturally, much violence. Because the victims of crack are African American in the majority, almost all crimes are presumed to be related, in some way, to blacks in the inner cities with an emphasis on  males. So when a group of young men go to Central Park New York to hang out and witness numerous attacks that lead them to head home for curfew around the same time a young white woman (28yrs) is raped and beaten beyond recognition, it is no secret why police decide to bring these men in for questioning. Besides, it is a trend that has existed for centuries. Had this been 1929 instead of 1989, these men would not have had the “privilege” of an arrest, they would have just been hung from the nearest tree.

“Isa 42:22 But this is a people robbed and spoiled; they are all of them snared in holes, and they are hid in prison houses: they are for a prey, and none delivereth; for a spoil, and none saith, Restore.”

On April 19, 1989, five young men, ages 14 – 16 were recorded on video confessing to attacking, raping, and almost killing Central Park jogger Trisha Meili. In two separate trials, five young men were coerced into video taped and written confessions that sent them to prison. Still, after the confession, all of the young men pleaded not guilty and claimed that their videotaped confessions were concocted by the cops.

The story of the crime, as told by the police and prosecutors, was that a group of young people, were “wilding” through Central Park and after harassing a few other people, eventually led to the beating and sexual assault of the woman jogger. The story quickly exploded into the public eye, and I am sure those of you older than me remember the story. Because of the taped confessions, the jury ruled the young men guilt in two separate trials in 1990. Antron McCray, Kevin Richardson, Raymond Santana, Yusef Salaam, and Korey Wise served sentences ranging from five to thirteen years.

Korey, the oldest of the group, got the most time and was still enduring his sentence when he got into a confrontation with a man named Matias Reyes at the prison where they were both serving sentences. The confrontation was over something simple but Reyes apology had a far deeper meaning. Korey, presuming it was because of their jailhouse brawl, dismissed the man’s apology.

On August 12, 2001, just months after the only DNA collected at the crime scene, which was never tied to any of the accused, was matched, Korey got out of prison. Matias Reyes had committed to the crime that sent these young men to prison. In 2002, one year later, the young men were exonerated. However, their innocence did not ring as loudly as their assumed guilt.

In 2012, a documentary was premiered of this case titled “The Central Park Five”. For those of you on Netflix, you should find it there. Otherwise, I highly recommend you activate your Google skills and find it. It is a story far too familiar and is well worth the watch.