“Do you think that’s air you’re breathing?” – Morpheus, The Matrix

When I logged into my WordPress account a few months ago, back when the Silver back Gorilla was killed, my reader lit up. There were many posts concerning the outrage over, not the saving of a child’s life, but of the killing of this rare animal. I saw many people who were frustrated and devastated in regard to the shooting. Many of them blamed the parents and many people had little sympathy for the child who was saved. Today, things are a little different.

Not even a full stride out of the holiday that is the celebration of America’s freedom, two black men are dead; losing their lives in a way that is all too familiar to the black community. Just two and three days after you waved your flags and sang your songs and celebrated the freedom of a country you are reminded yet again of a question that still hangs suspended in the air. An annoying presence of a question that feels like the erection of tiny hairs on the skin. It is the question of freedom.

What would it have felt like if I was there? If on July 4, 1776 I served at the table of my masters as they swallowed celebratory liquor and sang songs; celebrating the freedom of a country as I served at the table? The interesting connection is that many African Americans celebrated this same freedom just three days ago and yet today we bury the remains of strange fruit we continue to pretend does not exist in this land. Pouring our drink offerings to founding fathers while we stand here in chains reaching out for a tree that, of all our boasting, has never produced anything of value for us. No one can deny that it’s been a long ride for our people in America, and after nearly 400 years and the first black president, we are still sojourners in a strange land that is not ours.

Frederick Douglas said, “Oppression makes a wise man mad.” There is only so many times that a man will lay down and allow someone to press their foot against his neck. There are only so many marches, so many protests, and there is only a certain amount of time that one will allow before they stand up to who and what they perceive to be the bully. I say to prepare yourselves. Before there is a false peace, understand that there must first be war and if it is not already evident today, the racial war is upon us. Do not be surprised when the pressure finally bursts the pipes, and prophecy tippy toes off the pages of scripture and seats itself in our front yards.

If you are in the Chicagoland area, I am inviting you to go and see this play! Tickets go on sale midnight and no matter your religion or nationality, you HAVE to see this play. Below is a synopsis and the link to the website, check it out if you can:

“4000 years ago bible prophecy spoke about a mighty people who would be taken captive and brought into a strange land in ships.  They would undergo mistreatment by a ruthless enemy for four hundred years.  Who are these mighty lost and suffering people? What is the true history of African Americans before slavery? Why have we endured so much hardship? The Bible foretold of our entire history in the West thousands of Years before we arrived here. Come out to witness this ground breaking stage play for a night of Truth, poetry, Song, tears, laughter and answers to Questions that have gone unanswered for hundreds of years.”

From Prophets to Pimps 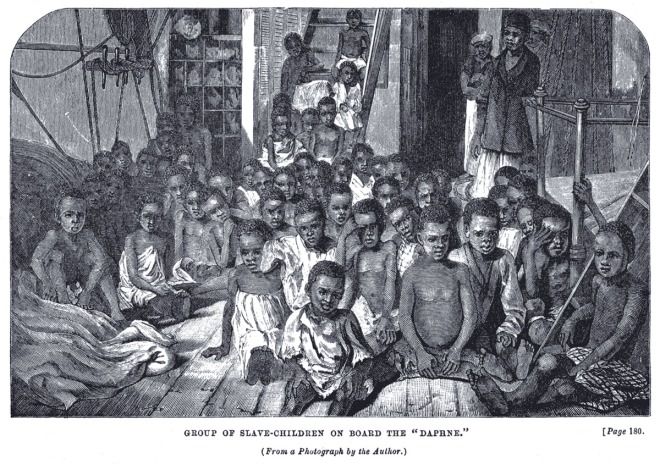 “We are walking Deuteronomy’s….with birthmarks that lead to scripture….and memories like the scenic route to Armageddon.”