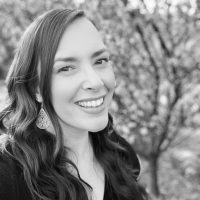 My Soul is a Witness is LIVE. 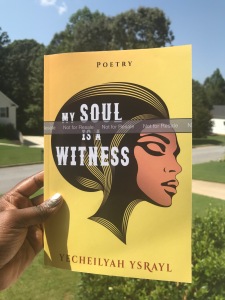 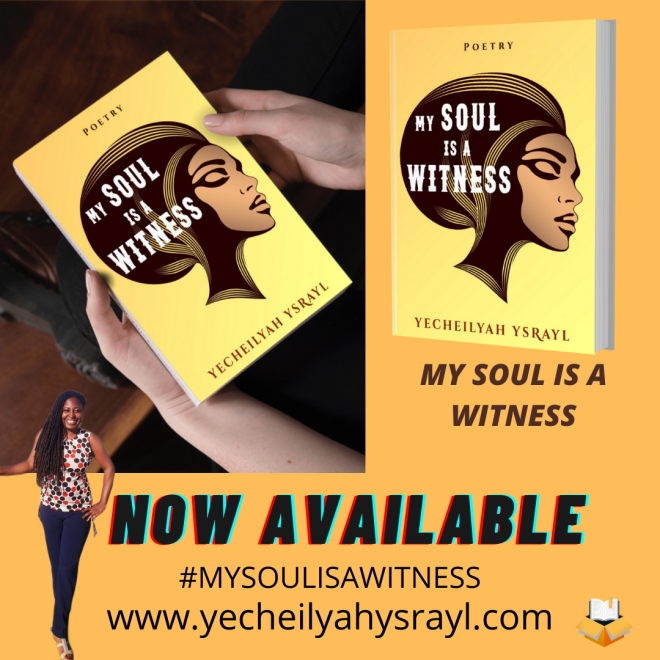 My Soul is a Witness, a collection of poems that reminds us that there is still hope in our darkest moments. Nothing we go through is without a purpose. No pain we suffer, and no trial we experience happens without reason. It all ministers to our education and the development of ourselves into the people we are ordained to become. It helps to cultivate in us a spirit of patience, faith, humility, and self-control. 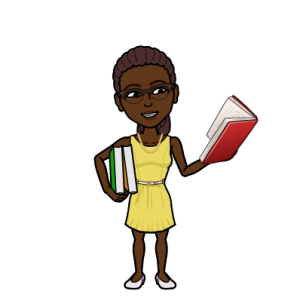 Be safe and enjoy your week!! 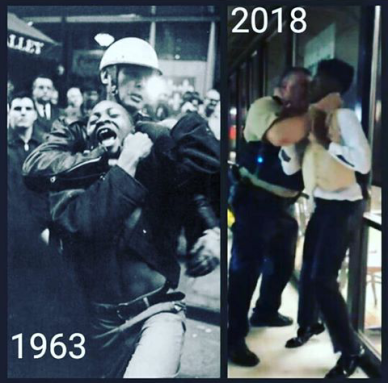 Kanye West, Waffle-House, Childish Gambino, Roseanne, and elderly Black women being manhandled by police is but a snippet of what’s going on. I can turn on my television or more precisely, open my computer, and see a similar scene as a 1960s protest march. I see people sitting in again at restaurants, I see people marching down the streets, I see cops fighting young black boys, and I hear of black bodies being found hanging from trees again (often ruled as suicides.)

They say a people without knowledge of its past are doomed to repeat it. I wonder how many of us realize that the past is repeating itself? And I am reminded this is why I write the kinds of stories that I write and why I think Black Historical Fiction is important (and also maybe a tad bit underrated). Often, I see Romance, Urban Fiction and Street Lit praised as the epitome of Black Literature among many Self-Publishers / Indie Authors and Indie readers. But let’s not forget that black history is important too, and should not be left out of the Indie Author revolution.

After my most recent book release, I was amazed at how many people (Israelites, so-called African Americans, Blacks) didn’t know who Marcus Garvey was, what the Universal Negro Improvement Association was, or could make the Marcus and Malcolm connection in the book. (More on this later but briefly, Malcolm X father was a follower of Marcus Garvey and Malcolm’s nickname was Red among other names. I named Nora’s boyfriend after Malcolm X in his honor and gave him some of his characteristics.)

I know that many of us have been awakened to the true knowledge of who we are and have reclaimed parts of our lost, ancient and biblical heritage. We are waking up in droves and understanding the important role that identity plays in the state of Black America today. I am talking about the Hebrew Israelite movement and the number of people returning to the bible as a source, not of religion, but of black history and instruction on how to live on the earth. But that does mean we should toss aside our history in this land as unimportant since it has all played a role in who we are and where we stand today.

To be a true educator, you must first be educated and with extensive knowledge of what you’re teaching and if this is history, it’s even more critical to understand it all. (I am no one special and I don’t know everything. I am only repeating what I have already told myself about how important it is that I study history. All of it.)

Yes, it’s important to know who Moses was, King Solomon, Queen Esther, King David, and all the prophets, prophetesses and servants (who were all Black). But, it’s also important to know who Mansa Musa was and his influence in Timbuktu, Queen Yaa Asantewaa (Phonetic spelling Yah asante wah), Haitian Revolutionary, Toussaint L’Ouverture, Hannibal, Nat Turner, Marcus Garvey, Ida B. Wells and so on. These are the people whose shoulders we stand on and knowing their stories are still important. As well as other facts. If we talk about the European Slave Trade let’s also talk about Islamic slavery. If we talk about white slave owners, let’s also discuss Jewish and Native American slave owners as well. 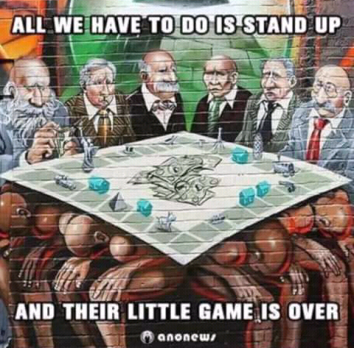 “A people without the knowledge of their past history, origin and culture is like a tree without roots.” – Marcus Garvey