Greenwood Dist. is passionate about “proving that a black-owned business can celebrate black excellence while still making the market’s dopest clothing.” Greenwood believes that “fashion, culture, media, and art can and SHOULD help advocate and ensure that people’s voices are heard. Black culture is the biggest determinant of what’s “cool” and popular. Our culture determines everything from the way society talks to the brands that are popular.” 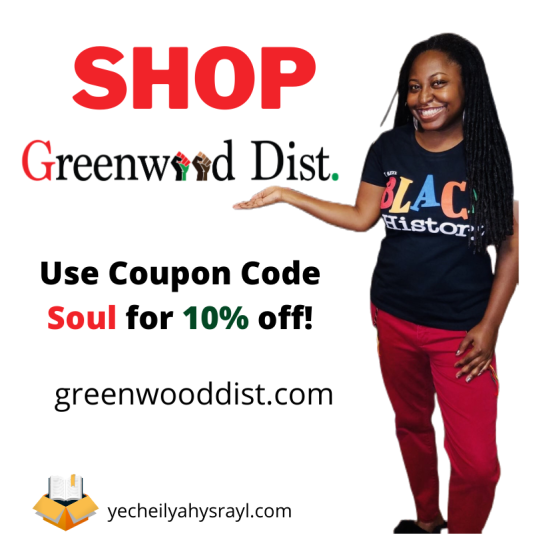 Like this “I am Black History,” shirt and those dope sweaters at the top? There are many more like it! Shop Greenwood Dist. by clicking the link below.

Be sure to use discount code Soul at checkout for 10% off!! 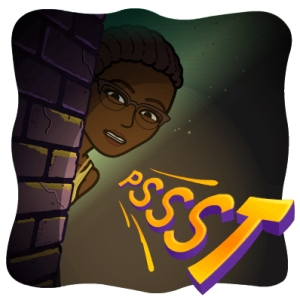 PSST! Wanna go the extra mile? Please share the link with your friends and ask them to use the discount code Soul at checkout!

My Soul is a Witness is out and its the #1 New Release. Don’t have it? 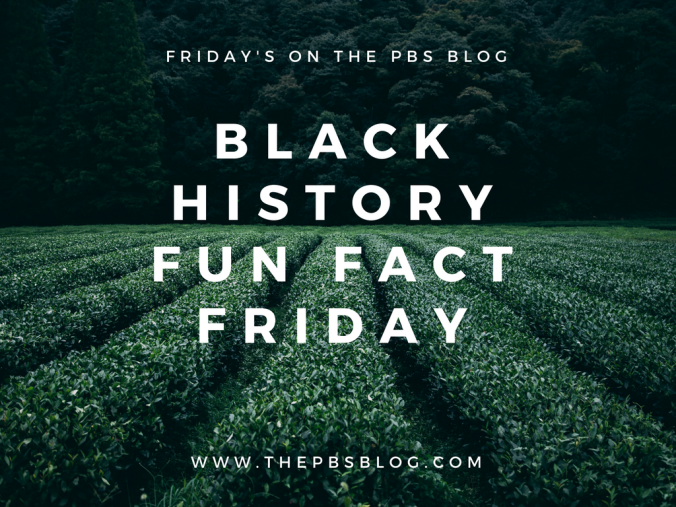 On June 1, 1921, the systematic destruction of years of building was made manifest in less than 24 hours. Also known as “Little Africa,” the black business district of north Tulsa, Oklahoma lay fuming—a model community destroyed, mansions melted down to the ground, hope stretching its mournful arms forward in a desperate attempt to hold on to its dear Greenwood.

It began the same way it always has, with a black man accused of accosting a white woman. On May 31, 1921, “the Tulsa Tribune reported that a black man, Dick Rowland, attempted to rape a white woman, Sarah Page. Whites in the area refused to wait for the investigative process to play out, sparking two days of unprecedented racial violence. Thirty-five city blocks went up in flames, 300 people died, and 800 were injured.” (Fain, Kimberly, 2017)

This was the beginning of what culminated in the destruction of the Greenwood community.

Greenwood is a neighborhood in Tulsa, Oklahoma. It was one of the most successful and wealthiest black communities in the United States during the early 20th Century. It was popularly known as America’s “Black Wall Street” because its financial success mirrored Wall Street. During the oil boom of the 1910s, which gained the town such titles as “Oil Capital of the World,” the area of northeast Oklahoma around Tulsa flourished, including the Greenwood neighborhood. Home to several prominent Black business people, the community held many multimillionaires.

Greenwood boasted a variety of thriving businesses that were very successful up until the Tulsa Race Massacre. Not only did blacks want to contribute to the success of their own shops, but also the racial segregation laws prevented us from shopping anywhere other than Greenwood, forcing us to be in support of our own people and thus contribute to the success of our own people. 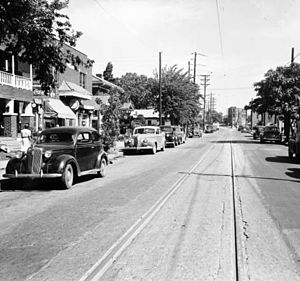 Greenwood became the mecca of opportunity to build up what Black people had been denied access to. Instead of complaining, we were not included in the all-white Newspaper we created our own (two). Blacks were discouraged from using the new Carnegie Library downtown for whites, so they built their own smaller all Black branch libraries. Not stressing over being left out of restaurants, grocery stores, and public schools, they made their own on the backs of a drive toward honest entrepreneurship.

Clothes bought at Elliot & Hooker’s clothing at 124 N. Greenwood could be fitted across the street at H.L. Byars tailor shop at 105 N Greenwood, and then cleaned around the corner at Hope Watson’s cleaners at 322 E. Archer. The dollar in this community rotated 36-100 times, taking as long as a year before it left the community (today, the dollar leaves the black community in less than 15mins). 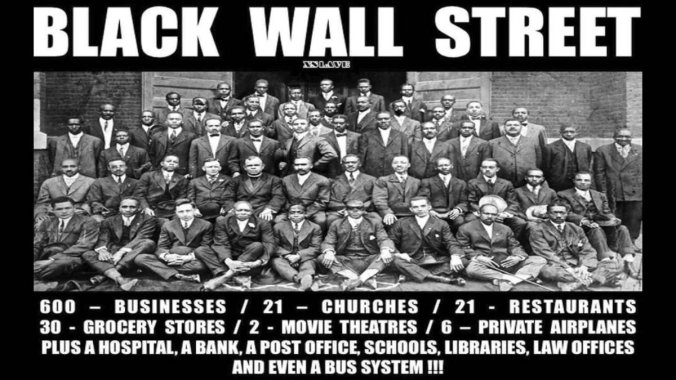 These were not people who started wealthy; they were neither businessmen nor businesswomen, but being locked out the whole of society (stripped from employment in the oil industry and from most of Tulsa’s manufacturing facilities), these men and women toiled at troublesome, often dirty, jobs. They worked long hours under trying conditions, but their paychecks built Greenwood, and their hard work helped build Tulsa.

Following the massacre, the area was rebuilt and continued to thrive until the 1960s, when integration allowed blacks to shop in once restricted areas.

“By the 1940s, the Greenwood District was rebuilt, but due to integration during the Civil Rights era, never regained as much prominence.” – Kimberly Fain, 2017

This community is one example of the power of support, not just for black businesses but for entrepreneurship in general. While liking social media posts is beautiful, it is financial support, dedication, and consistency that ultimately helps small businesses grow into larger companies, support and hire their own, thrive, and empower a community.