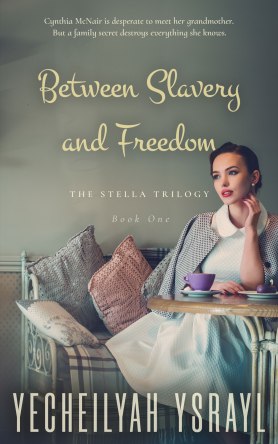 I am gearing up to release the last book in The Stella Trilogy, The Road to Freedom. After this book drops the series will be complete. Whoo hoo!

But what’s that saying? The real work begins after you release the book? Yea, that.

I don’t know who said it first, but there are no lies told here.

As book three is on its way out, I would like to draw more attention to books one and two by getting some book reviews in. As you guys know, these books were originally published in 2015-2016 but due to major editorial and formatting issues, I have had to take them down and relaunch them. One major risk of taking them down was losing the little reviews the books had. That was a risk I was willing to take if it meant a better reading experience. There are over three thousand followers of this blog. I am hoping I can get a few of you to help.

13 thoughts on “Book Reviews Needed For The Stella Trilogy”