One year ago today, I published the second book in The Stella Trilogy, Beyond The Colored Line. I was shocked at the positive response I received from those who read it and the kinds of discussions it started. I hosted giveaways, book signings, and conducted an Interracial Interview series on this blog in which I interviewed couples in diverse relationships who still find themselves the victims of misunderstanding. I must say it seems more like a few years ago!  I’ve learned so much since then. Of course, there are lots of things I would have done differently with the knowledge I have now, but nonetheless BTCL still remains a favorite. And most importantly, still helping to expand the ongoing controversial subject that is race itself. I hope this book will live on through many generations and that my children will one day learn from this experience, as I did. 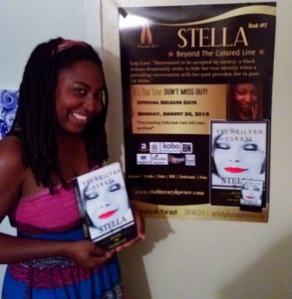 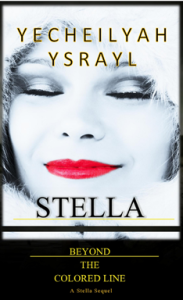 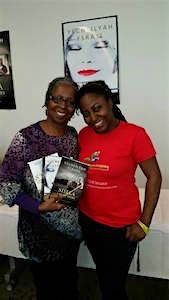 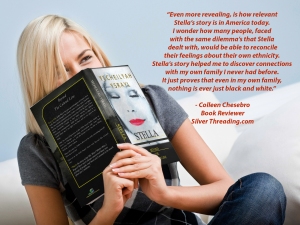 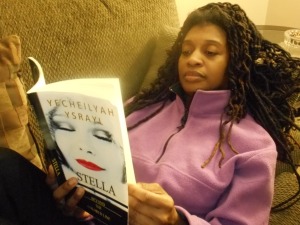 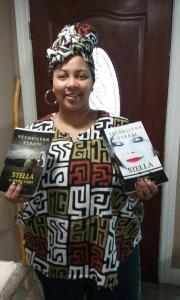 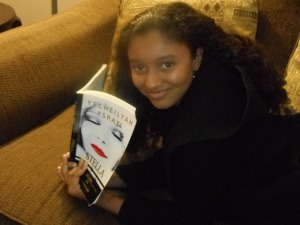 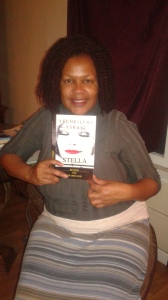 “Move over To Kill a Mockingbird – the next best thing is here. If I had the power, I would put this book in the hands of every middle school child in America and let them truly understand what it means to be beyond the colored line. The thing is, the literary classics such as To Kill a Mockingbird and Huck Finn definitely bring up the issues of race, but they’re incredibly separated from what it’s portrayed as in today’s world. But this story, even though the setting went through the Great Depression and beyond, is still just as relevant. It is a concept of what it means to be of a race and how it affects us that still exists on every level, individually and socially. It is the name you put down on your resume. It is the cop that shoots. It is the indifference toward poverty and murder in non-white communities. It explains, in great detail and without fault, what white privilege is, and how it shows itself behind that line.”

To learn more about Beyond The Colored Line, my blog buddy Colleen, host of the famous Writer’s Quote Wednesday weekly segment, did a special blog feature for me on the day of the debut last year. Check it out here.  You can check out the Interracial Blog Feature Here.

In the meantime, what kind of wine should I get tonight tho?

2 thoughts on “Beyond The Colored Line – A Year in Review”