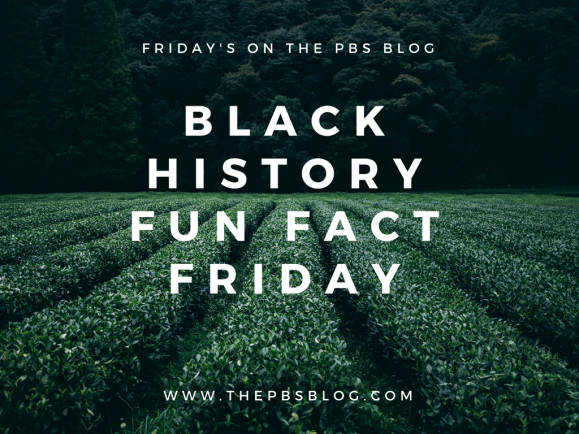 Lucy Craft Laney was a famous educator in the late 1800s and early 1900s. She opened her own school in 1883, which became known as Haines Normal and Industrial Institute in Augusta, Georgia where she served as teacher and principle for 50 years.

Laney was born on April 13, 1854, one of ten children, to Louisa and David Laney. Laney was not enslaved as David Laney purchased his freedom twenty years before Laney’s birth and then purchased his wife’s freedom sometime after their marriage. Laney was taught to read by her mother at the early age of four. By 12 Laney could translate passages in Latin. She attended Lewis (later Ballard) High School in Macon, GA which was sponsored by the American Missionary Association.

Laney’s school started out small with just a handful of students. She began her school in 1883 in Augusta. Her school was chartered by the state three years later and named the Haines Normal and Industrial Institute. Originally, Laney intended to admit only girls, but several boys appeared and she could not turn them away. By the end of the second year, there were more than 200 Black students enrolled in Laney’s school.

Over the years, Laney made many improvements and additions to the school. In the 1890s, the school was one of the first to offer kindergarten classes for African-American children in the South. She also opened a training center so that black women could train as nurses. The school’s curriculum provided the students with traditional liberal arts courses as well as vocational programs, which was groundbreaking at the time, but that’s not all. Laney’s school also acted as a cultural center for the Black community, hosting lectures by nationally famous guests, and various social events.

Virtually Travel with Us