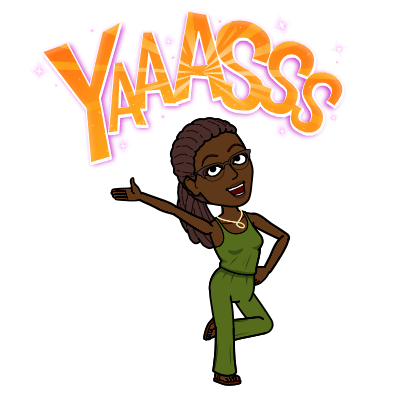 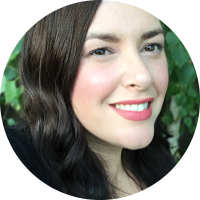 Rodney King. It is a name that rings all too familiar in the history of Black America. Latasha Harlins however, is a not so familiar face. 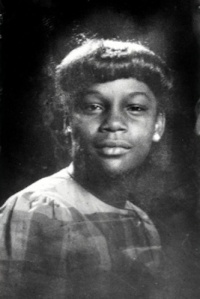 Latasha Harlins died 13 days after the beating of Rodney King on March 16, 1991 at The Empire Liquor Market in South-Central Los Angeles with two dollars in her hand. After attempting to purchase a bottle of Orange Juice, Latasha and Korean Store Owner Ja Du got into a verbal and physical altercation. Du thought Latasha was trying to steal the $1.79 drink, which lead to a fight. Latasha struck Du and the two mouthed words before Harlins turned to walk out the door but it was too late. Ja Du pulled the handgun from behind the counter and shot the teen in the head. The entire ordeal was caught on tape and Latasha died instantly. She was 15 years old. November of that year, a judge sentenced Du to five years of probation, 400 hours of community service, and a $500 fine. Tupac’s “Keep Your Head Up” was dedicated to Latasha Harlins. 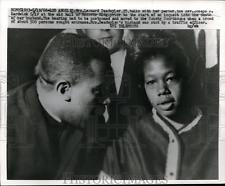 Johnny Cochrane is another prominent name in the black community. Modeling his career from the inspiration of Thurgood Marshall, Cochrane was born in Shreveport LA and gained his fame after defending such big names as Micheal Jackson and O.J. Simpson. An unfamiliar face however lies in the name of a man whose death is responsible for launching Johnny’s reputation: Leonard Deadwyler. Deadwyler’s death galvanized protests and activism that lead to the Martin Luther King Jr. and the adjoining Charles R. Drew University of Medicine and Science. While speeding through several red lights, Leonard Deadwyler raced in an attempt to get his pregnant wife, now in labor, to the hospital. Due to the lack of a black hospital near by, the Deadwhyler’s had to attend a facility 20 miles away. On the way, Leonard was stopped by police and a confrontation erupted which resulted in the shooting death of Leonard who was shot and killed in front of his pregnant wife. Police said the ordeal was the result of a drunken Leonard to the debate of his wife who remembered no such account. Blacks in South Central protested that Deadwyler would not have been speeding, and thus not shot and killed if there was a hospital near by. Leonard’s wife sued with a young Johnny Cochrane as her lawyer who filed a Civil Suit on behalf of the Deadwyler family. They lost the case, but Cochrane had already set himself apart as a talented lawyer as it pertained to Civil Rights, police abuse cases.