This week, my Writer’s Quote inspiration comes from Wole Soyinka: 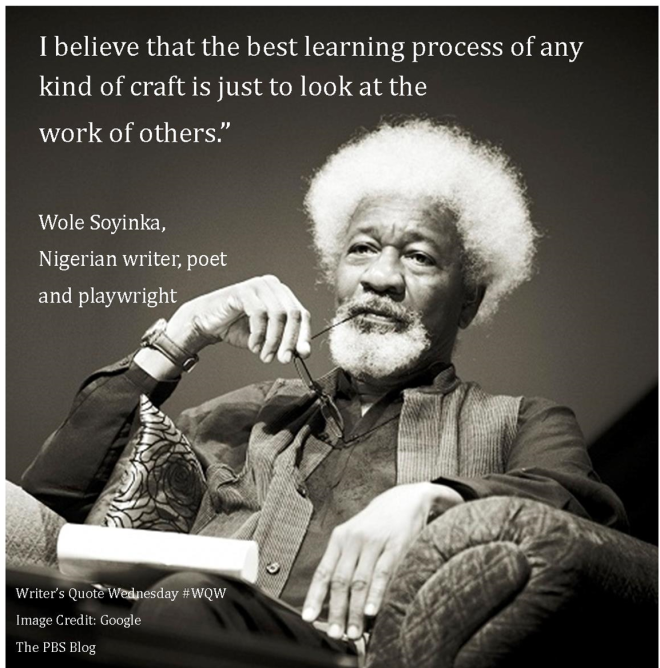 Also known as observation or people watching, you’d be surprised how much you learn just watching and listening. I think that not to pay attention to the works of others will only rob us of an important part of the growing process. It’s one thing to be taught something in the organized sense of the word, to be instructed and shown. We know that this is important in the cultivation of our minds, acquiring and using information (information that’s useful that is, can’t give ear to everything, it’s just not wise). However, I think everyone needs an example. For every question, there is someone living the answer. Somewhere someone is doing it right. They are usually not out in the front, not the most outspoken and not always aware of the pivotal role they play in just being themselves. But they exist and when it comes to writing or blogging, or photography or art or music or whatever it is we are seeking a better understanding of how to implement into our lives at this moment, for every craft there is someone who can give you a tangible example of how to get it done. But you gotta pay attention. 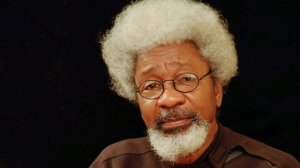 Wole Soyinka is a Nigerian playwright, poet, author, and teacher, and received the Nobel Prize for Literature in 1986.

Wole Soyinka was born on July 13, 1934, in Nigeria and educated in England. In 1986, the playwright and political activist became the first African to receive the Nobel Prize for Literature. He dedicated his Nobel acceptance speech to Nelson Mandela. Soyinka has published hundreds of works, including drama, novels, essays and poetry. As a result, colleges all over the world seek him out as a visiting professor.

And that’s it for this week’s weekly dose of “Writer’s Quote Wednesday”. Hosted by Colleen of Silver Threading. 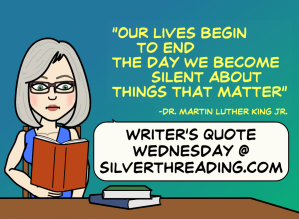