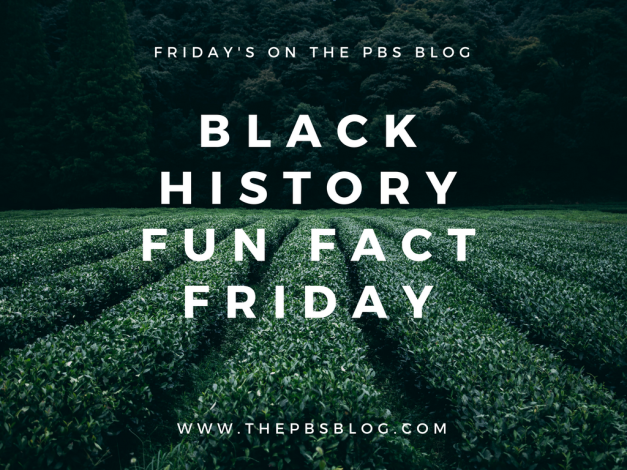 “ON SEPTEMBER 13, 1971, a four-day rebellion of over 1200 inmates at the Attica State Correctional Facility in bucolic upstate New York ended most horrifically after Governor Nelson Rockefeller ordered almost 600 state troopers to storm the prison. Even though the raid took only 10 minutes, when one could finally see through the haze of spent ammunition, it was immediately clear that the price of retaking this facility by force had been staggeringly high.” – Heather Thompson

Before we go on, let’s take it back…

With nearly half of all cotton investments in human bodies now gone, the end of chattel slavery no doubt left a sour taste in the mouths of slave-owners. Over four million African Americans (because who would know exactly how many?) were poured into a society that did not want them, cotton economies in shambles, cotton gins destroyed, and wealth that deteriorated before the ink could dry on the Emancipation Proclamation. A system so interwoven into the fabric of America could not just be taken away without serious consequences. Slave-owners could not sit back and watch; a reconstruction of slavery was necessary.

The Reconstruction Era, the process of rebuilding the south (which was really the time of restoring slavery to the south), introduced a new set of laws that would ensure that Blacks remained the property of landowners, sharecropping on the same plantations that held them as slaves. All of this despite General William T. Sherman’s plan to grant freedmen 40 acres on the islands and the coastal region of Georgia. But after the Civil War, blacks never did receive their “40 Acres and a mule” and were instead ordered to either sign contracts with the owners or be evicted, driven out by army troops. In the summer of 1865, all land had been ordered by the government to be returned to its original owners. Thus, millions of blacks remained poor. Still, this was not the only form of servitude to which they were subjected. In addition, something more law abiding would hold them in captivity. Ironically, within the same paragraph that abolished slavery, slavery was also reconstituted. According to the 13th Amendment:

“Neither slavery nor involuntary servitude, except as punishment for crime whereof the party shall have been duly convicted, shall exist within the United States, nor any place subject to their jurisdiction.”

According to this law, slavery could not exist in the United States except for punishment for a crime, permitting slavery in the case of imprisonment.

New laws targeted blacks, (Black Codes) criminalizing their lives. That is, almost everything was a crime. Farm owner’s incapable of walking by the railroad or selling the products of their farm after dark. Or, the infamous Pig Laws, where stealing a pig (or any animal) could result in five years’ imprisonment. Or Sundown Towns, all white neighborhoods where Blacks were not allowed after dark. The more Blacks broke these laws and were sentenced to prison, the more slaves the plantation owners, now masked under private parties and corporations, had back into their possession. They could work the prisoners from sun up to sun down again while providing them with food, clothing, and shelter. Also known as Convict Leasing—the leasing of bodies to coal and iron companies owned by former slave owners—slavery was back. In 1883, about 10 percent of Alabama’s total revenue was derived from convict leasing. In 1898, nearly 73 percent of total revenue came from this same source.

With awareness growing out of the Civil Rights Movement of the 60s, Malcolm X, The Black Panther Party, etc., Black and Latino Prisoners of 1970 began organizing rebellions against their treatment within the prison system. As with any information passed through the “grape vine” of the black community, the rebellions spread from prison to prison until it came to a head the Thursday morning of September 9, 1971. When the door prisoners used to go to the yard was locked, a fight broke out between the prisoners and the guards. As the fight grew, more prisoners joined until they broke open a gate connecting to another part of the institution and, to make a long story short, prisoners were let loose within the institution.

The Brothers locked the prison down, kicking butt and taking names. I mean (clears throat), taking staff members as hostages and implementing their own system of order within the prison. Appointing leaders to keep order and to be sure the staff was properly cared for, they demanded from the outside world better treatment within the prison system. Better medical treatment and less slave labor. But their “freedom” would not last long. When a hostage who was hit in the head at the beginning of the fight died from his injuries, the prisoners were responsible under the felony-murder rule. The felony was the riot and the murder was the death of the guard.

Shortly thereafter, a National Guard helicopter flew low over the yard and blew a cloud of military-grade CS gas into the crowd of men. As told to Attorney Jefferey Haas, under the name Big Black, one of the surviving prisoners of the time recalls:

“First came the tear gas. People looked for something to cover their face. When I first heard the shots, I thought they were blanks. Then the people around me in the yard starting dropping. I realized they were real bullets, and everyone ducked and ran for cover.” (September 16, 1971, Prisoner of The Attica Correctional Facility, New York, as told to Jeffrey Haas).

The gun shots Big Black is referring to are the marksmen who came in and started shooting, hitting 189 of the 1300 men in the yard and killing 31 people—29 prisoners and ten hostages. (There’s a conflict between the numbers. Some sources say 31 prisoners died and some 39. I use 31 because that is in accordance with the news articles of the time).

After the shooting, the beatings came:

“The guards stripped us naked after the shooting. They made us crawl naked in the mud through a gauntlet where they beat us.” – Big Black

Next, Big Black (Big, dark skinned and part of the security) was tortured as an example. They burned his body with cigarettes:

“They took me out of the line. They made me lie on a table naked on my back and put a football under my chin. They put their burning cigarettes out on me. Some dropped them from the catwalk above and was laughing.”

“Afterwards, a news photographer found and recorded a pair of inscriptions, in separate hands, written with a white marker on a dark steel wall that succinctly told the story of the Attica rebellion. The top one said, “Attica fell 9-9-71 – F*&k you pig!” Just underneath that was written, “Retaken 9-13-71. 31 Dead Niggers.”

While seeking freedom the men had forgotten one thing: slavery is abolished except as punishment for a crime. They were given slave-like treatment because as prisoners under the law, they were still slaves.

Today, the message is still relevant.