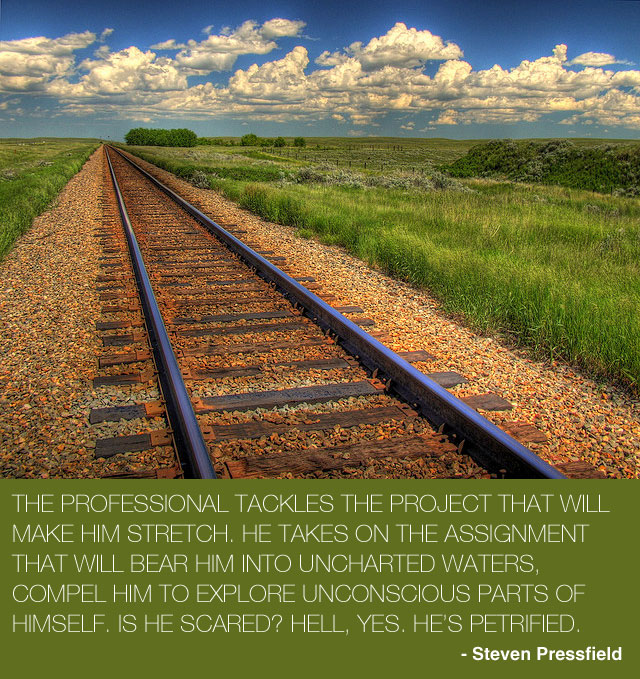 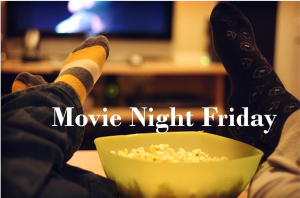 For today’s segment of Movie Night Friday, where I present some of my favorite movies and why I love them, I present a special feature in honor of my upcoming book, which deals with the concept of racial passing.

In this 1959 classic, which originally comes from a book of the same name and is a remake of the 1934 version, a struggling young actress with a six-year-old daughter sets up housekeeping with a homeless black widow and her light-skinned eight-year-old daughter who rejects her mother by trying to pass for white.

“Lora Meredith (Lana Turner) dreams of becoming a famous Broadway actress. Losing track of her young daughter Susie at the beach (portrayed as a child by Terry Burnham), she asks a stranger named Steve Archer (John Gavin) to help her find the girl. Susie is found and looked after by Annie Johnson (Juanita Moore), a black single mother who also has a daughter, Sarah Jane (portrayed as a child by Karin Dicker), who is about Susie’s age. Sarah Jane inherited her father’s fair skin and can pass for white. She does this with fierce zeal and fervor, taking advantage of her European heritage and features. In return for Annie’s kindness, Lora temporarily takes in Annie and her daughter. Annie persuades Lora to let her stay and look after the household, so that the widow can pursue an acting career.” 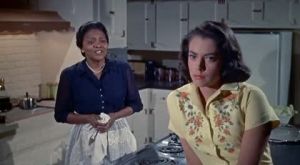 Though Imitation of Life was the fourth-most successful motion picture of 1959, grossing $6.4 million and Universal-International’s top-grossing film that year, there are mixed feelings among critics as to the social messages of the film in that time. Critic Molly Haskell once described ‘Imitation’s’ double-vision: “The black girl’s agonizing quest for her identity is not seen from her point of view as much as it is mockingly reflected in the fun house mirrors of the culture from which she is hopelessly alienated.”

For me, I am about to watch it again, my first time in a long time, as study material. I am 28 years old in 2015, and as I cozy up on the sofa, pen, pad (and snacks) in hand, it is fascinating to ponder how those who lived in this time, black and white, saw the films message and how they viewed the influence of the film in the Jim Crow Era. What was America’s attempt in showing a movie like this? Was it to expose the practice of Passing as practiced by many African Americans of the time? Was it for a genuine concern of the many Americans of mixed ancestry and their search for identity? Was it, as many deem it, to further degrade the African American community? Or was it to seek change in the current societal perceptions of what it means to be black and what it means to be white in America?