The more you refrain from engaging in banter with the witless, the more foolish your foe seems, because the more they talk the more truth people see. People watching see a deteriorating mind who rants on and on against someone who speaks not an inflammatory word.

In the long run, silence wins the day.

Much Love, Success, and Respect 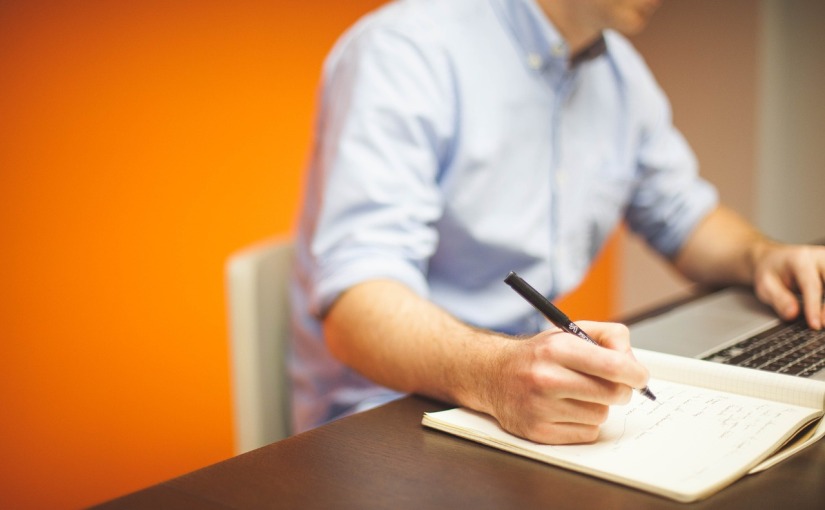 This post is long, but worth reading. Writing is a business and should be treated as such.

I saw this post on Facebook made by a sister who made a very valid point. While I cannot remember her entire statement, in summary, what she said was that men are more accepting of women when it comes to relationships. I agree with that statement. I have seen it happen over and over again even within my own past. I have a cousin, for example, who has always, despite having children, been capable of having a man by her side. Not because she’s the best person ever, but because men are usually more loving than women. Meaning, a man is willing to accept a woman with all of her flaws. He is willing to accept that she has six children and no job. He does not mind providing for her and being there for her. A man would marry a woman the world thinks is fat or ugly. Men do this because men tend to give more than we do.

Women love of course, but we are also much more judgmental and rejecting. For most women, if a man can’t provide financially he is nothing. If he is not good looking,  he is nothing. If he is not sexually adequate, again, he is nothing. You see, men, contrary to popular belief, are not just this hard core structure of a person. But real men have deep emotional feelings, they do cry and they do feel pain. It is possible that a man who has been hurt by a woman he truly loves will never come back from that. Society says that this man is weak but this couldn’t be any further from the truth. It’s not that men who show their emotions are weak, it’s that men are just more loving. As a woman, I am not saying we do not love or have the same deep feelings since we tend to be extremely emotional, but what I am saying is that it is true that men tend to give more in relationships than women.There’s a saying that rings true:  “You ain’t a Queen until you’re married to a King”, but some women would rather rule alone than to admit it. 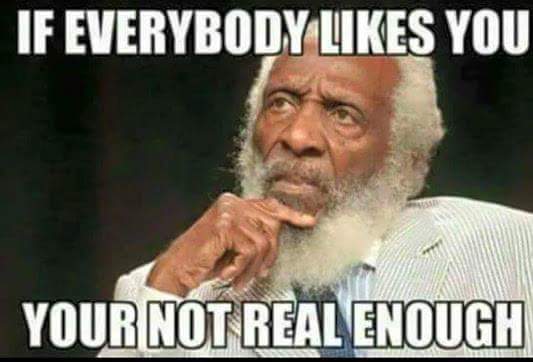 A Writer of History

I had the pleasure of being included on a panel at the HNS Denver conference that took place from June 26 to 28, 2015. The panel topic was Recreating the Past: Historical Fiction Without the Famous. My co-presenters were Jenny Quinlan of Historical Editorial and Let The Read Books and Beatriz Williams, author of The Secret Life of Violet Grant and other novels. Jenny explored the contribution stories with fictional historical characters can make and why we so enjoy reading about them. Beatriz brought the marketing perspective, explaining how agents and editors look at fiction without the famous.

My role was to discuss relevant reader data and provide a writer’s perspective on creating fictional characters.

First the data about readers. 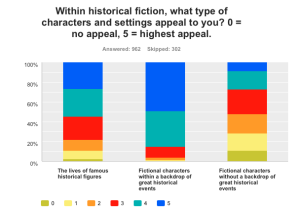 In the 2015 survey, 84% of readers selected ‘fictional characters within a backdrop of great historical events’. This is reflected in the favourite titles mentioned by readers where only 23% of favourite fiction mentioned concerns famous…

I met a friend today while cruising the town. He’s not mine but I enjoyed our time together. Everyone meet Tutu. We met at this storage place. Isn’t he a cutie :-). 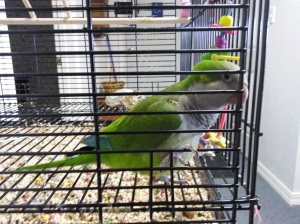 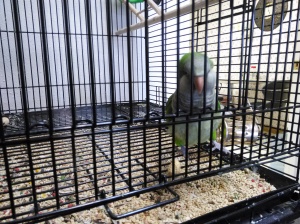 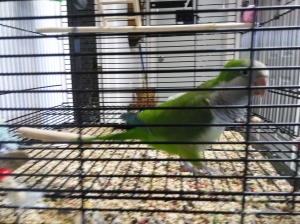 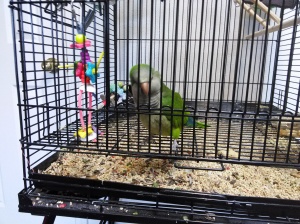